Deriving the new from the old 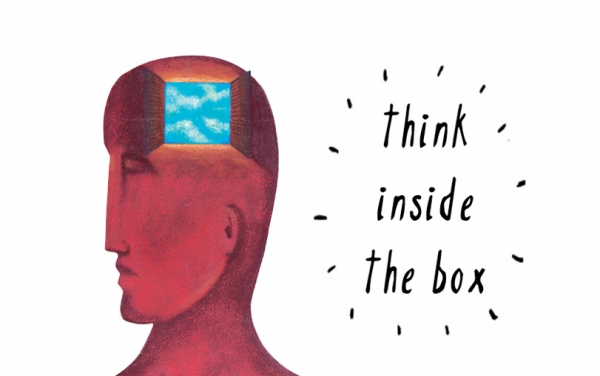 I think it's fitting to write about this as my first post. As a creative writing aficionado, I thought getting hired as a blogger for a web design and development company was a great gig. Not that I'm complaining, but it is far off my expectations. Blogging is less about self-expression (as it may seem like I'm doing so right now) and more about search engine optimization aka. SEO. Those three letters are all you have to think about when writing a blog. I'm going to leave out the steps behind blog content writing for another post, and talk more about their titles. Yes, it makes a massive difference especially if your blog isn't quite that popular yet.

When I wanted to start this post, I had a route set out with the content and title in-hand sent it to my employer and got it rejected within the minute. "The titles too ambiguous, How is anyone going to find this post, please stop using unsettling words(that one confused me just as much as you are now)" were  the few feedbacks.  I had let my creativity flourish, given that I was accustomed to writing for a Theatre & performing arts blog, corporate blogging guidelines were never my forte. Things were different now, web design and development was the career path I was pursuing and thus had to adapt accordingly.

First off, there is one thing you should know about a text that appears on a website. This is web design 101, that a title appears in what's known as an "h" tag, which stands for heading. They vary from <h1> to <h6> implicating its intensity, and in a majority of blogs titles tend to be determined in <h1> or <h2>. Now your general content appears within the "p" tag, denoted as <p>, which stands for paragraph. The "h" tag is given a higher value by search engines, and that's how they tend to determines what goes...

Your blog titles must be as general as possible with the keywords evident.  However, you should also attract the reader enough to actually "look" at it. I'll give you an example; you are starting a blog for a plumbing company. Now sure you can come up with some cheesy pop culture reference title like "Pipe Fiction," but the key word is distorted. A search engine (or reader)with first glance will have absolutely no idea what you're talking about, a search for the word plumbing won't trigger your article as much as you would have hoped (note: I know you might be asking yourself. "Well hey what about meta tags," this is a basic break down for augmenting your chances of a high ranking, it's a small piece of a larger system) However, a title such as, "Plumbing, do you really need it?". Might not be the greatest sequence of words but it's clear what message you're trying to get through, the word "plumbing" in there couldn't be any more effective. Take my title for example "web design and web development: the story of blah blah blah", reading this you're asking yourself well the web design and development was irrelevant, and you're absolutely correct. It's placed there for SEO purposes, and the rest of the text is to entice the reader through ambiguity.

Hope this helped as far as title creation goes, on future blogs I'll discuss the guidelines for blog writing. Note: how many times I used the words web design and development in my content.